The traditional, or analog PBX, been noticed around the early 70’s. It links through the POTS (aka Plain Old Telephone Service) lines to the telephone company. All calls going through an analog PBX are transmitted through physical phone lines.

When traditional PBX was released to the public for the first time, it was a significant improvement for the reliability and speed of telecommunication over the telephone. Analog phone lines use copper lines, and have noticeable weakness compared to the modern PBX systems.

The good side of an analog PBX is that it relies only on physical form cables, so there are no problems at all if internet connections are unstable. 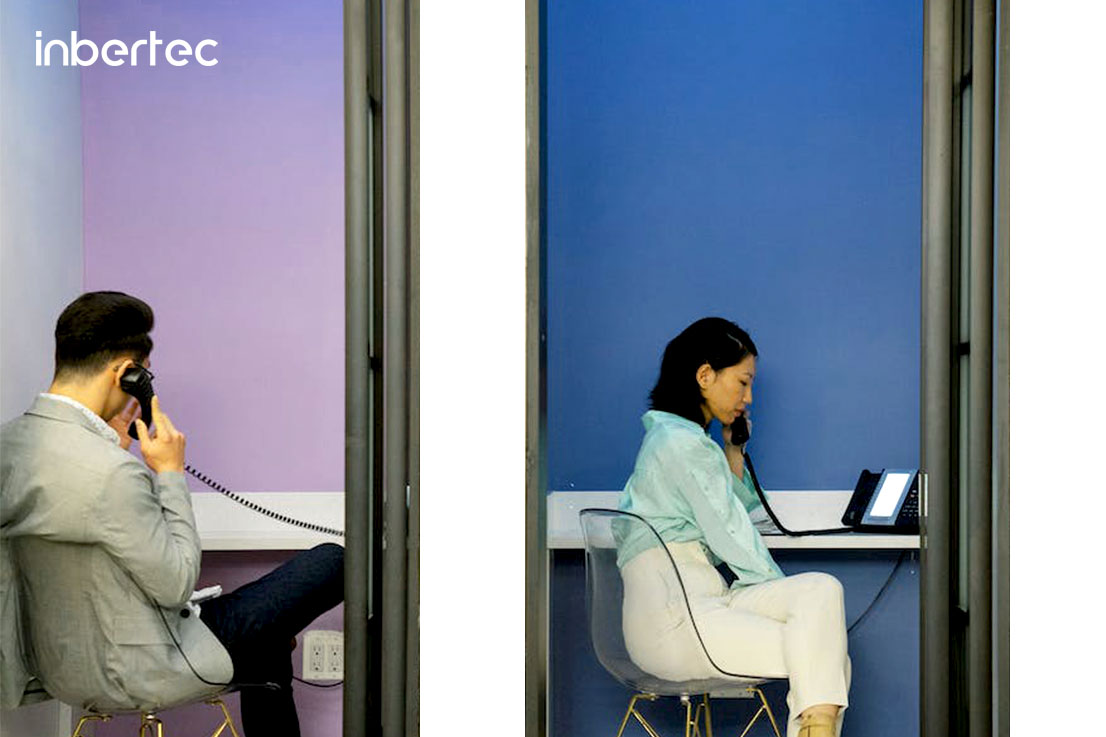 A more recent version of PBX is the VoIP (Voice Over Internet Protocol) or IP (Internet Protocol) PBX. This new PBX has the similar standard capability, but with much more efficient communication thanks for the digital connection. The company also remains a central box on site, but it’s optional whether each part of device is required to be hardwired into PBX to operate. The solution reduce company cost due to the reduction usage of physical cables.

The further step is a Cloud PBX, also called Hosted PBX, and is provided individually through the internet and managed by a third-party service company. This is quite the same as the VoIP PBX, but without any requirements for purchasing devices except for IP phones. There are also more advantages such as flexibility, scalability, and time-saving installation. The PBX provider is responsible for the whole system maintenance and updates.

While headsets are integrated with PBX Phone System, the efficiency of multitask work improves. Yet the integration is not always operated easy. Separate integration driver, software, or plugin are often demanded to stabilize the voice signal quality through headsets.

Modern PBX providers could ease all the troubles. They provides plug-and-play simplicity integration with most models of the leading headset brands. It doesn’t matter if you are using DECT, corded, or wireless headsets, you can get crystal clear voice communications with outstanding signal quality in no time.

Prev: What headsets shall I use for video conferencing?
Next: None
News classification
Latest news

COMPANY
About us
News
Other conerns

Copyright © 2021-2022 UBEIDA.COM All Rights ReservedTechnical Support: lnest.com
Member Login
Don’t havern an account?Sign up
Sign Up
Already have an account?Login